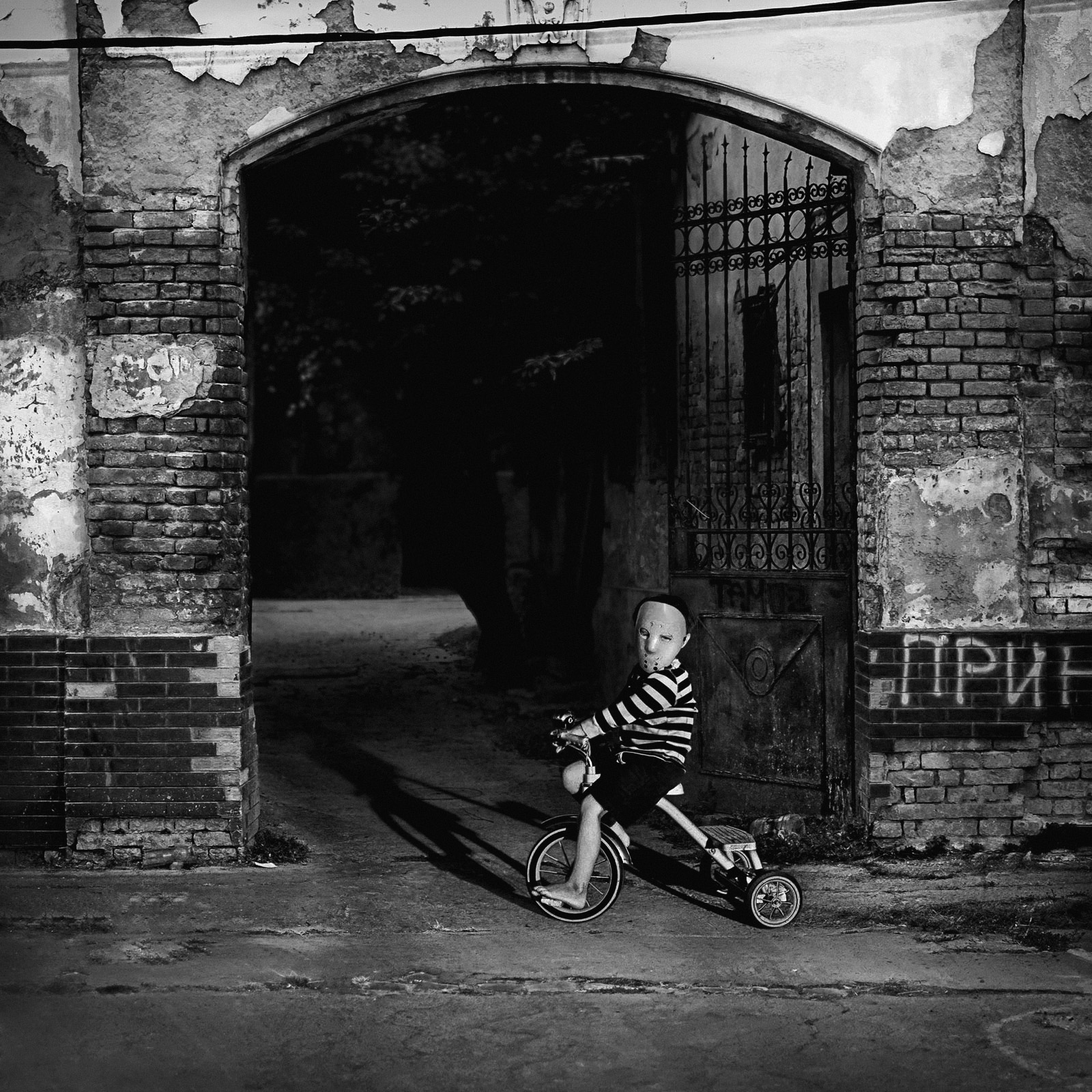 We had Friday the 13th this July, so the next appearance will be in September 2013.

Or the next remake, according to this boy wearing the mask of Jason Voorhees, one of the most known masks in popular culture.