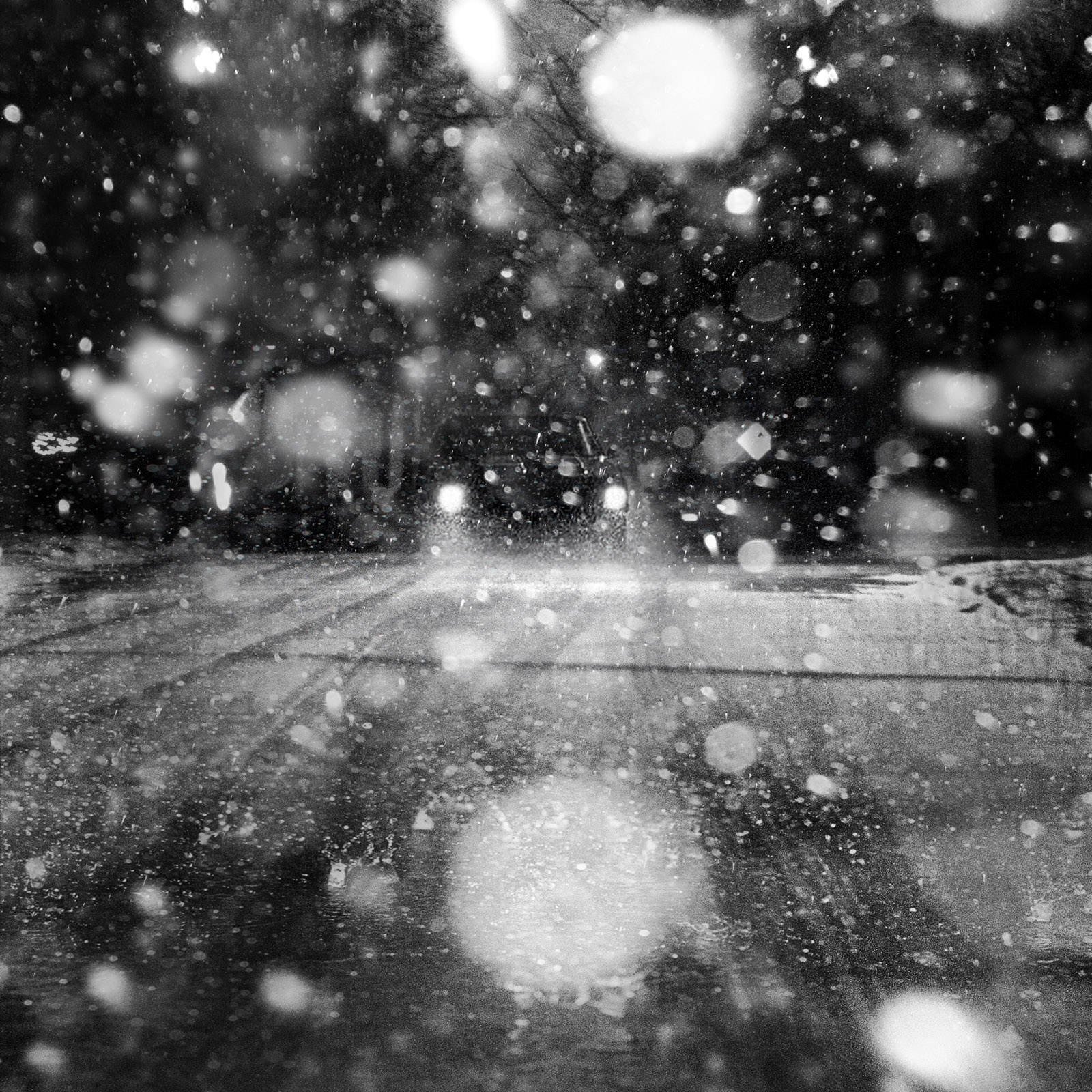 It is in 1949 when the French philosopher Gaston Bachelard coined the term ‘Cassandra Complex’ to refer to a belief that the destiny can be known in advance. Cassandra was the daughter of King Priam and Queen Hecuba, she was a prophetic seer but lacked the power of persuasion and was never believed. So when we say someone has a “cassandra complex” its saying they know something terrible is going to happen but they can’t or won’t do anything to prevent it.