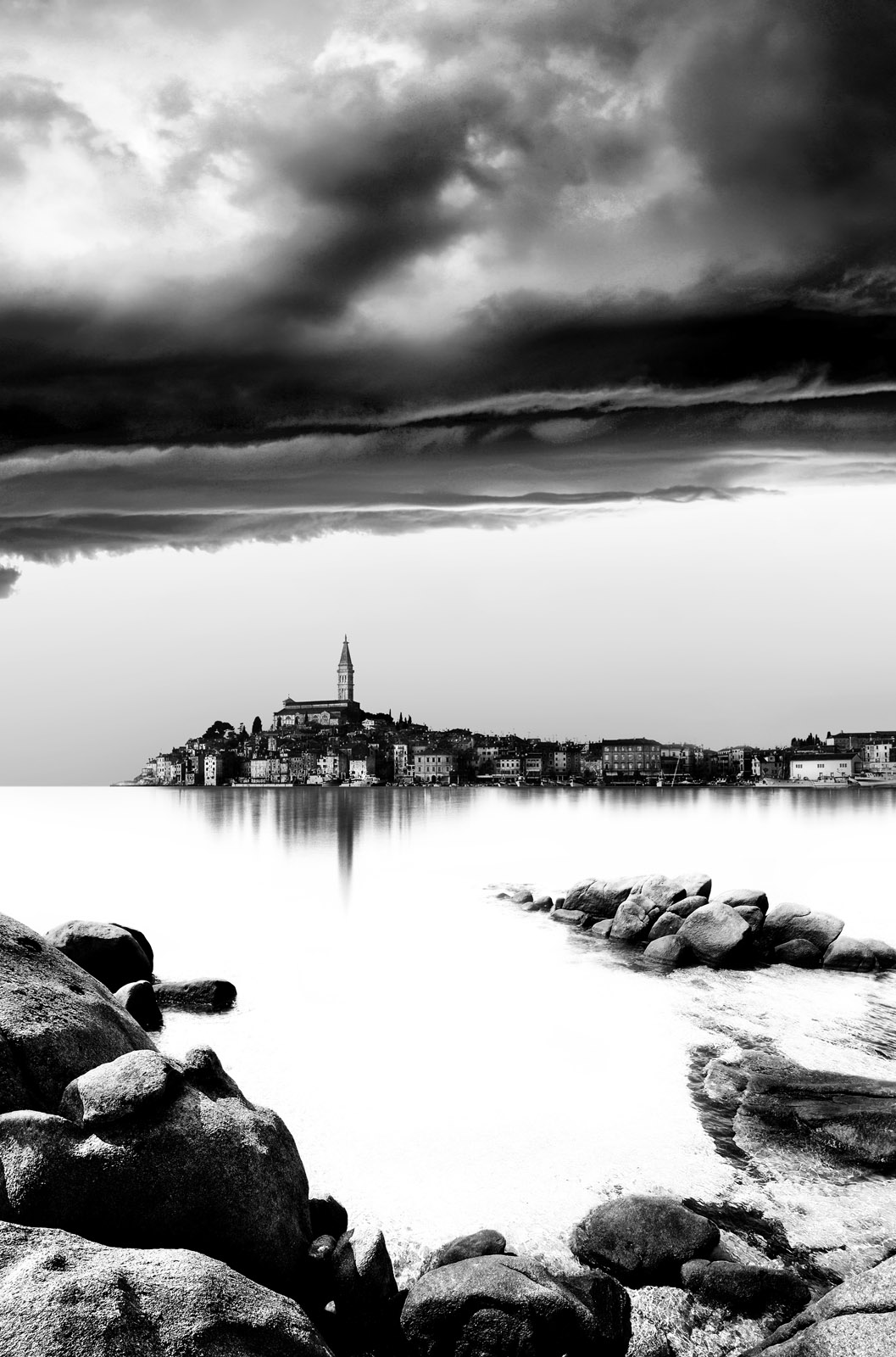 I’m pretty confident this was the first film I saw in a theater in my life. I was eight and I can still remember parts of watching it in a summer garden of “Kino Beograd” (“Cinema Belgrade”), Rovinj, Yugoslavia.

No state with this name exists any longer and the theatre’s name has changed since then. Today it’s The Multimedia Center and Raiffeisen Bank building.

If there is a god, that should be Hypo bank.

Was that Proust who wrote that the geometry in space is the equvivalent of the psychology within time?

For all the hippos lost forever in the Adriatic Sea