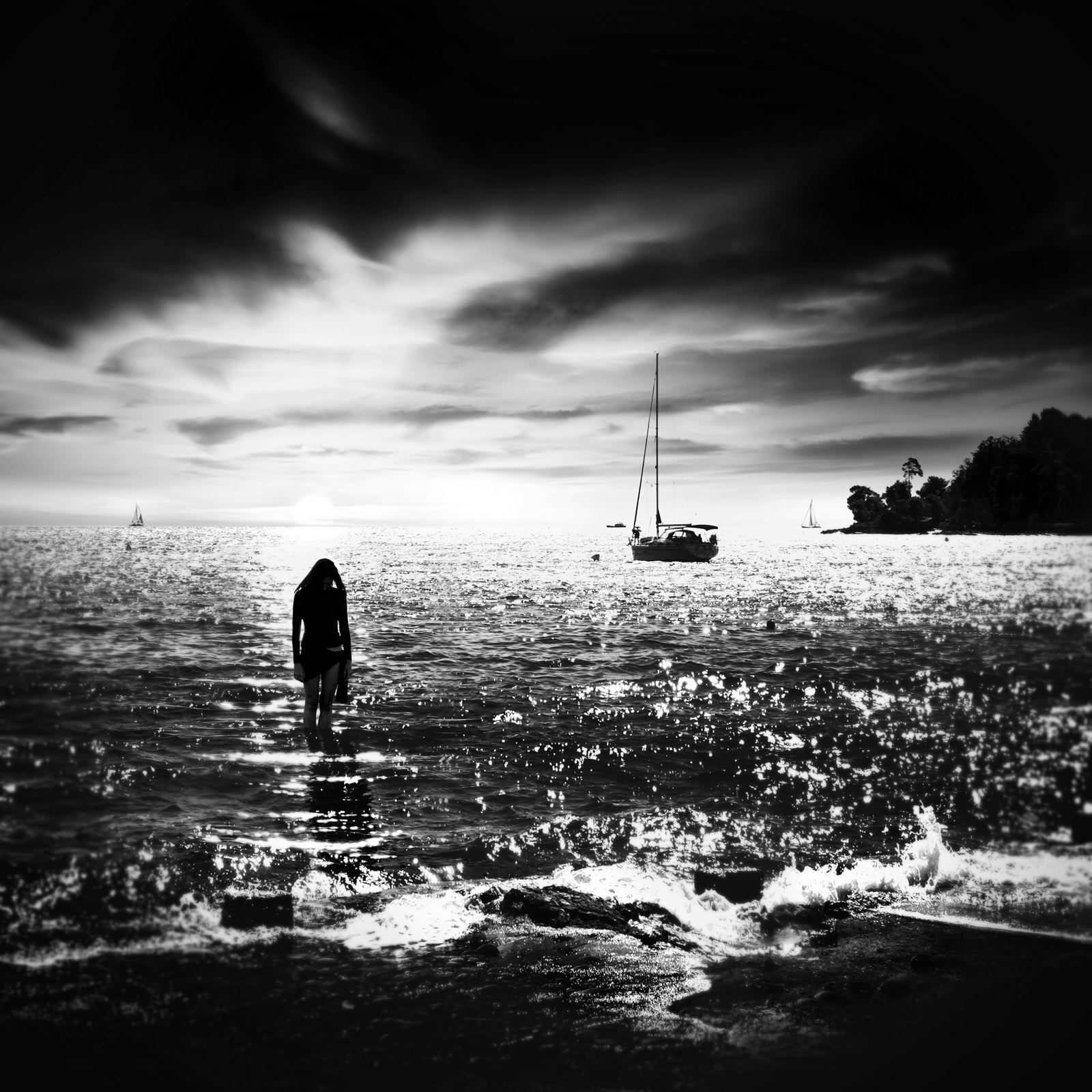 The twentieth century began in Dublin on thursday 16 of June 1904, when stately, plump Buck Mulligan came from the stairhead, bearing a bowl of lather on which a mirror and a razor lay crossed. That was, of course, the very first sentence of the most important novel ever written.

The twentieth century ended on saturday 4 of august 2012, when speaking to Brazilian newspaper, Paolo Coelho said: “Today, writers want to impress other writers. One of the books that caused great harm was James Joyce’s Ulysses, which is pure style. There is nothing there. Stripped down, Ulysses is a tweet.” And he also said: “I’m a modern writer because I make the difficult seem easy”. He makes difficult seem easy….

And here is the twenty-first century, the era of global blunting and the reign of idiots, their long-awaited time: the golden age of the average, the marginalized majority who finally got the historic opportunity to be heard and to judge. Pressed with imposed shame for centuries, that majority is now free to finally say that Joyce is complicated and incomprehensible as incomprehensible is everything more complex than the form of status on some social network.

So, here we go again:
“Stately, plump Buck Mulligan came from the stairhead, bearing a bowl of lather on which a mirror and a razor lay crossed. A yellow dressinggown, ungirdled, was sustained gently behind him on the mild morning air. He held the bowl aloft and intoned: ________ ”

What did Buck Mulligan intone?

a) “Introibo ad altare Dei.”
b) “Paulo who?”
c) “Remember that wherever your heart is, there you will find treasure.”

Paulo Coelho has 5,554,877 followers on Twitter, but I prefer this Paulo Coehlo than real Coelho anyway: https://twitter.com/PauloCoehlo

ps. I have to admit that once I was given The Alchemist to read by a friend. What an alchemy it was, if by that you mean turning perfectly good ink and paper into undiluted shit.