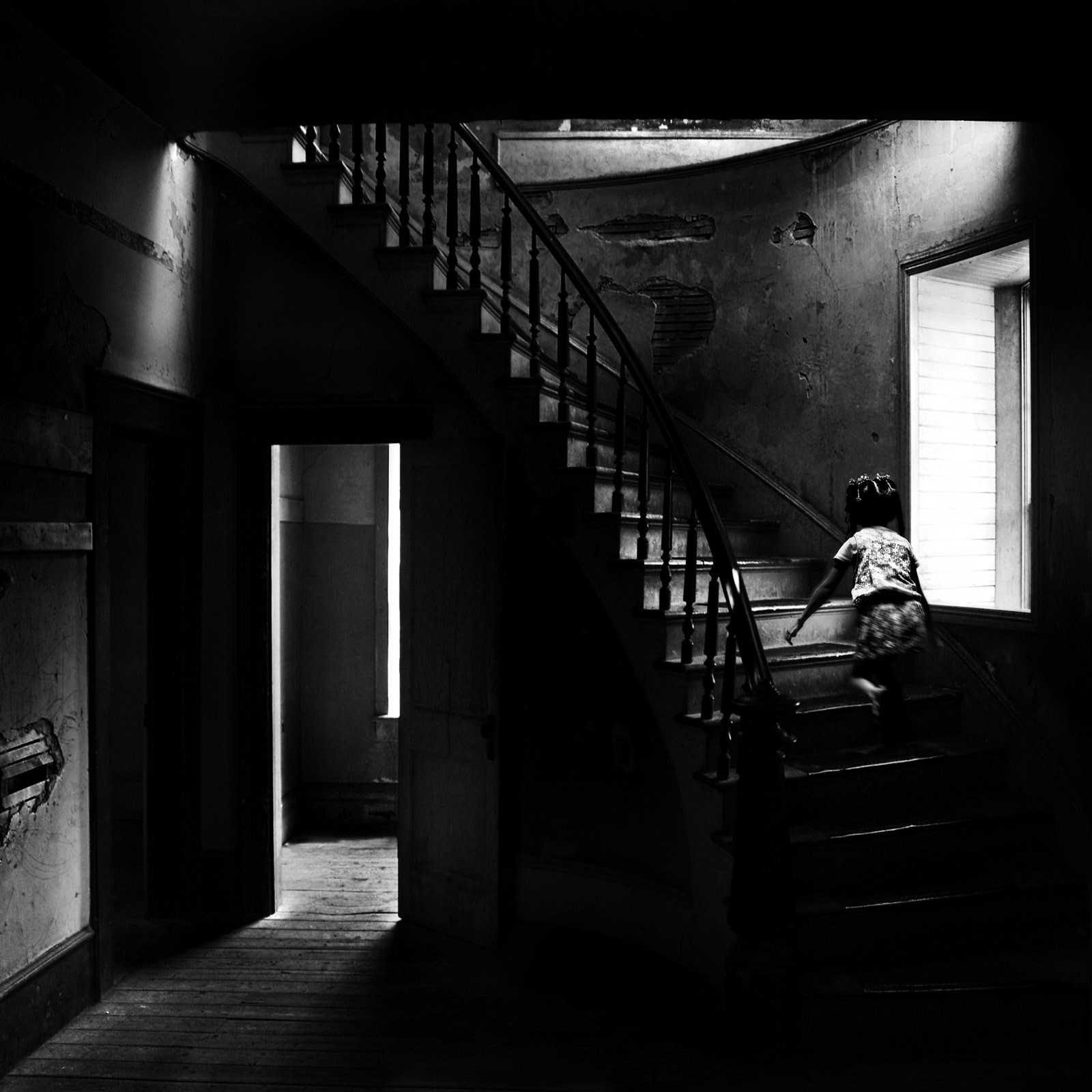 does your house have lions

One day in the late sixties, I was on the phone with Rahsaan and mentioned to him that just that day I bought a house.
He responded by asking, “Does your house have lions?”
I said, “What?”
He said, “Lions, you know like in front of a museum or the post office. You know, concrete lions. My house has lions. Get a house with lions.”

for the blind man who hummed into his flute, for Mika Oklop and his Ca. blues and of course, for the snow in San Anselmo