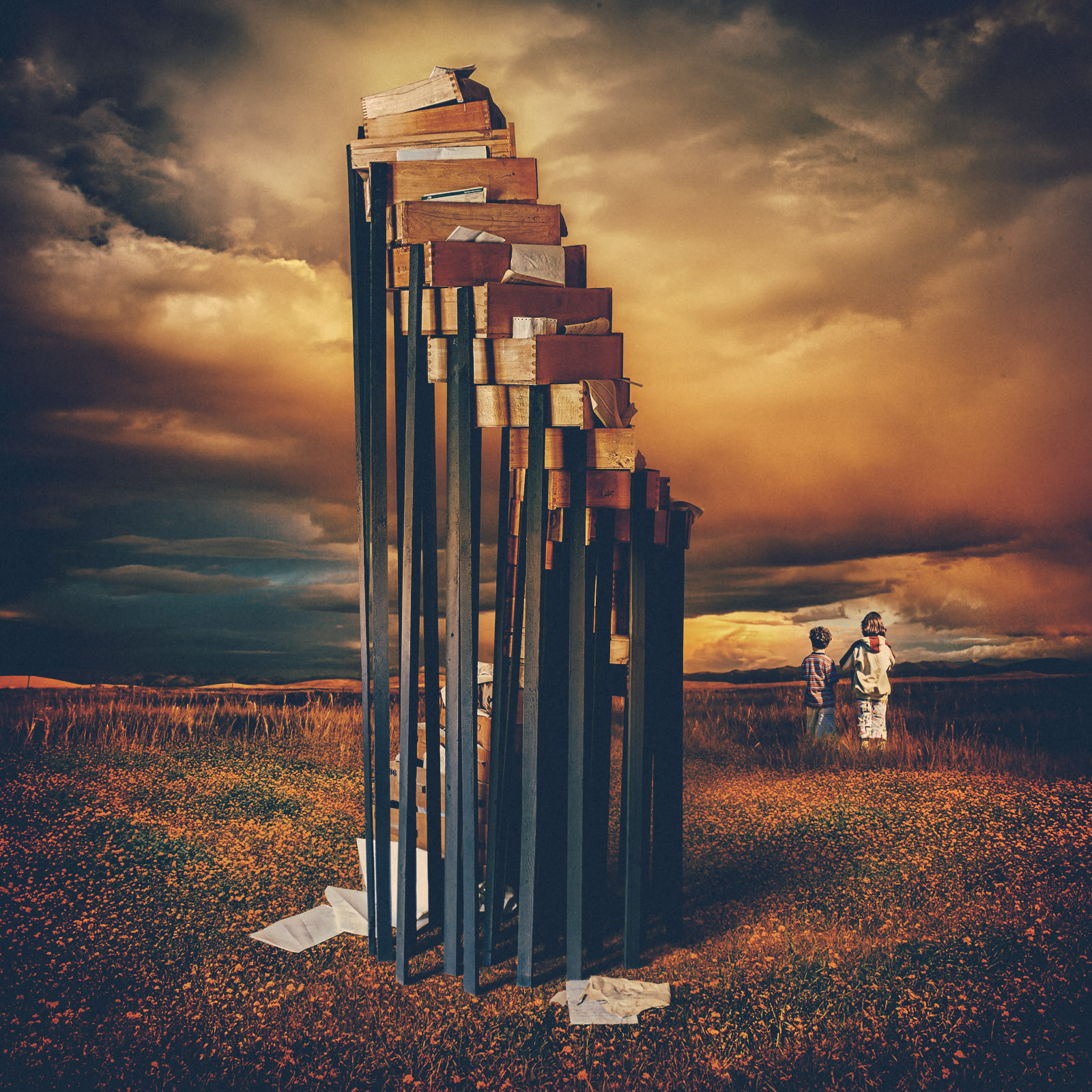 Borges’ most iconic short story is the one called “The Library of Babel” about a race of people who live in a cosmos that is bizarre indeed. The universe in which these people live is a vast, apparently endless honeycomb of interlocking rooms, each one with two hallways that connect it to other rooms on the same level and a spiral staircase connecting it to rooms both above and below. Every room’s walls are occupied by bookshelves that are full of books.

Fun with infinities. If our universe is flat and infinite, then it has infinite matter. So take any probability, if it is finite, then it has occured an infinite number of times. So if the universe is infinite, then no, not everything would exist, but everything that is physically possible would exist provided that matter was distributed throughout the universe. Due to quantum fluctuations and other random events, anything that could theoretically happen on earth or in space would by necessity happen because it would come up in infinite space. There is a world exactly like this one except that you wore a different color shirt today.

Whatever the probability.. say 1 in 10 to the trillionith power, it is finite and that means that there are infinite copies of me in the universe. So, there is a world out there in which this picture was taken.